Jessica Love was announced winner of the 2019 Klaus Flugge Prize on Wednesday 11th September. Set up in honour of veteran publisher, founder of Andersen Press Klaus Flugge, the prize is for the most exciting and promising newcomer to children’s picture book illustration. Jessica won for her book Julian is a Mermaid (Walker Books), in which a little boy riding the New York City subway with “his nana” dreams of looking like the spectacularly dressed women they see – and ends up, with his grandmother’s help, joining the iconic Mermaid Parade. 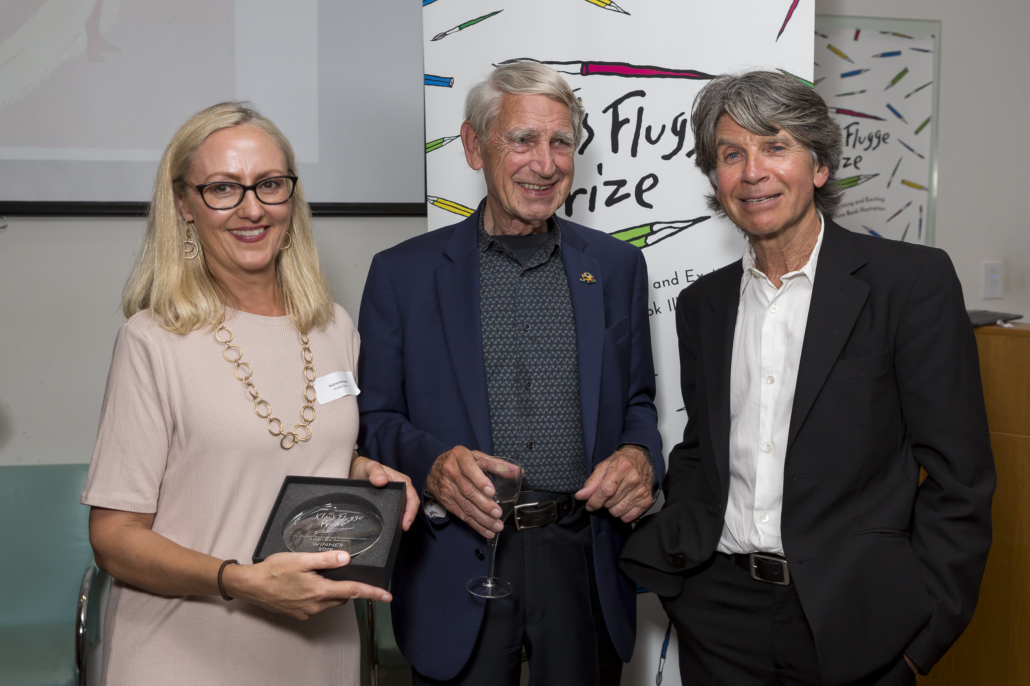 Jessica Love, who lives in New York, was unable to collect her award in person but sent a filmed message in which she declared herself ‘devastato’ to be unable to be there in person. She explained that for the past five years, she has been ‘a hustling out of work actor, waiting tables, babysitting’ while creating the book; praised the extraordinarily talented young female illustrators working at the moment, including her fellow shortlisted illustrators Sam Boughton, Eve Coy, Emily Haworth-Booth, Fifi Kuo and Marie Voigt, describing their books as ‘complex, moving, funny, deep’; and how winning the prize felt like ‘getting into Hogwarts’. She also praised Klaus Flugge for his extraordinary commitment to illustrators and children’s book illustration. 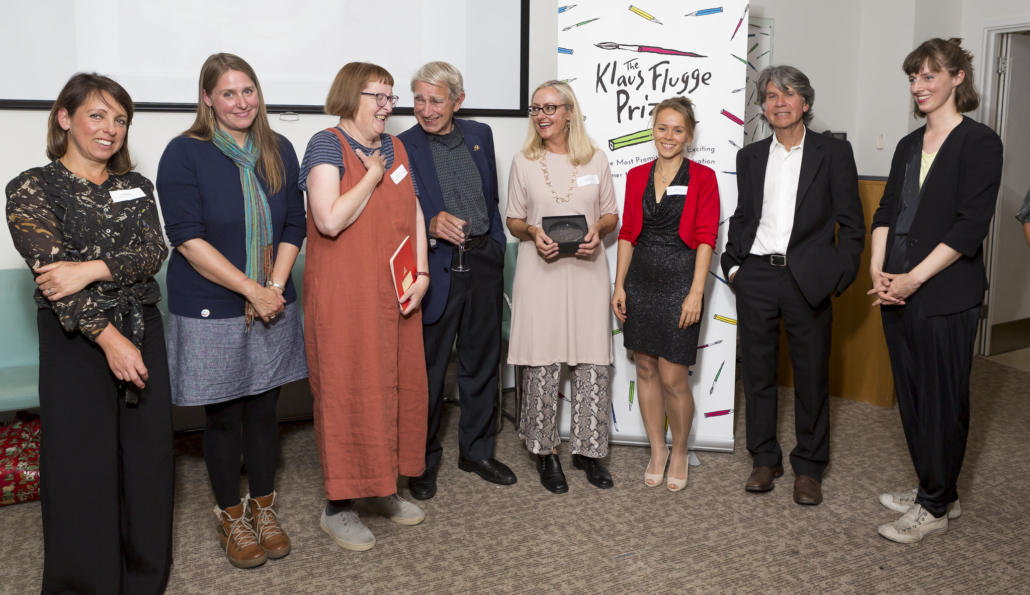 The Time of Green Magic