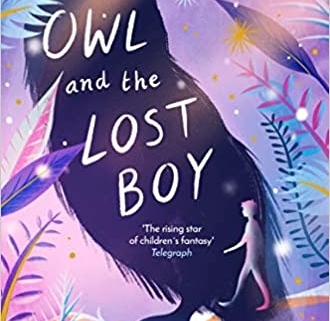 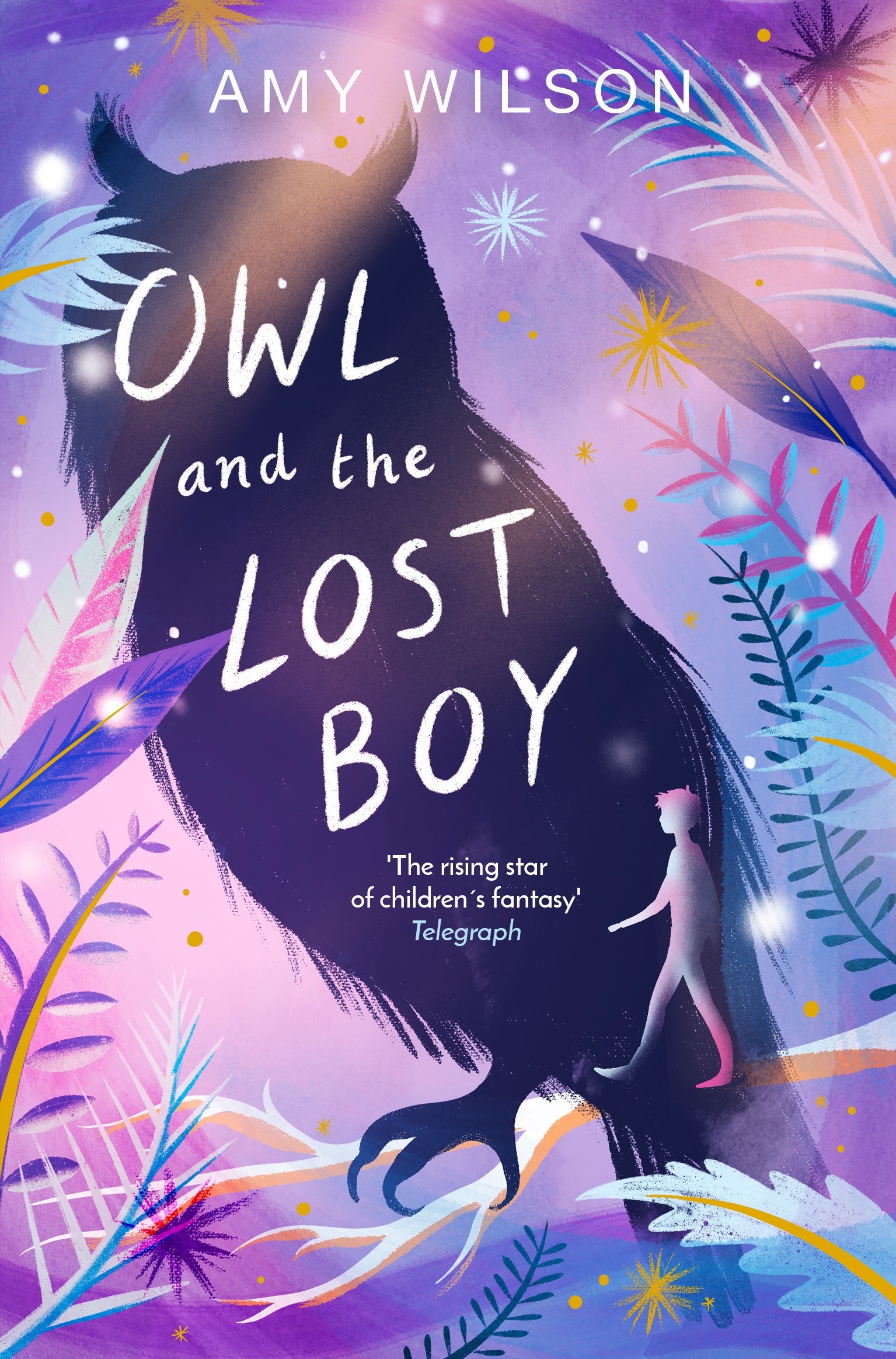 How would you best describe your book to someone that has yet to read it?

A magical adventure through whole worlds of peril. Owl – daughter of Jack Frost himself –  is fighting an eternal summer and with her friends must find Autumn before she and the rest of the world succumb to Lady Midday’s mischief.

Owl and the Lost Boy is a sequel to your stunning 2017 debut A Girl Called Owl, what was so significant about this title that lured you back into writing about it again?

I always knew there was more to tell about Owl and the rest of the characters in A Girl Called Owl. They were just waiting for the right time to come out and tell me more of their story. I’m so glad that I’ve been able to revisit their world, it’s really a privilege – and thanks to all the readers who bought the first instalment!

Jack Frost is a prominent character within both books, how did you come to write about him?

Owl came first, when I was drafting A Girl Called Owl, and I knew she had a mysterious magical father who commanded winter. It was during a conversation with my agent Amber that we came up with the idea of him being Jack Frost – and once I’d got hold of that idea he ran away with it!

Do you have a favourite scene in Owl and the Lost Boy, and if so can you tell us why

I think it might be when Owl discovers Alberic, in the world of Time. I don’t want to give too much away, but he’d been clinging to the semblance of their time together in the real world, and that scene of discovery and home meant a lot to me. Home is where you are safe, where you are seen for who you are – at least we hope for that – and Alberic found his in the most trying circumstances, thanks to his friendship with Owl.

The cover for the book is gorgeous, and looks perfect beside the new redesign of A Girl Called Owl, you must be so delighted?

Oh gosh, I’m SO delighted. A lot of the time being an author feels completely dreamlike to me, and it’s when I see these images that it hits me that it’s really real. I’m very lucky to work with such talented people, and that they have such vision, it means the world. The designer is Rachel Vale, the illustrator Helen Crawford-White – I don’t have much involvement in their creations, the covers are briefed by my editor Lucy and I will say something if it doesn’t feel quite right but generally all I’ve had to do is swoon!

Can you give us an insight into how you complete research in order to transform those places/items that exist in our world into that of Owl and Jack?

I tend to write first, and then I’ll do research if and when it calls for it. For Owl and the Lost Boy it was really a sense of losing myself in something familiar, and letting the characters carry me away, and of imagining what our world would be like if I were with characters for their journeys. For all the time I’m writing it, it is a real place, and our world is just as full of magic.

You are incredibly talented at creating believable worlds of magic and fae for middle grade readers, who do you enjoy reading books by? Tell us your 2020 favourites.

Thank you so much! I like to escape to those magical worlds, so it’s a pleasure to write them, and I love discovering them in my reading too. My first magical reads were by Diana Wynne Jones and Terry Pratchett. And Hans Christian Andersen. More recent favourites are Sophie Anderson, Jasbinder Bilan, Kiran Millwood-Hargrave and Abi Elphinstone. Tinsel, by Sibeal Pounder, is coming out soon and is brilliant, and I love the Lockwood series by Jonathan Stroud.

Are you going to be writing a sequel to any of your other titles? We know readers would be delighted to get the opportunity to return to the characters and locations you bring to life so vividly in your books.

I would be delighted too! I think that most of the characters in my books are still with me, so returning to their worlds will always be a treat. If I had to choose one I think that there is probably more to tell about Stella and her friends from Shadows of Winterspell.

That’s so kind, I do hope people will enjoy it! I am working on the next thing right now, planned for publication next year, and I can’t say too much but there will be magic, and a very special bridge, and quite a few spooky goings-on!

As a final question it seems fitting to mention another character from Owl and the Lost Boy – Father Time, so I would love to ask you – which fictional character would you choose to spend an indeterminate amount of time with, and why?

Ooooh. Of my characters? I think I’d like to spend time in the house where Snowglobe is set, with Ganymede and Io and Calisto. Or Jack Frost, of course, in his world, making lakes of ice and watching the sun rise over snow. Of other fictional characters, perhaps Sherlock Holmes. I’m increasingly enjoying a bit of a mystery, and I think it would be exciting to meet a character who sees the world in such a different way.

Many thanks for the opportunity to interview you Amy, it really is such an incredible highlight of blogging/fcbg website coordinating, and we are delighted to feature as part of your book blog tour.

It’s been a pleasure, thank you so much for your questions! x

Owl and the Lost Boy is published on 15th October 2020 by Macmillan. Be sure to check out the rest of the book blog tour, running until 16th October 2020. Details can be found on the banner below.

Why do Readers enjoy a good scare?
Scroll to top