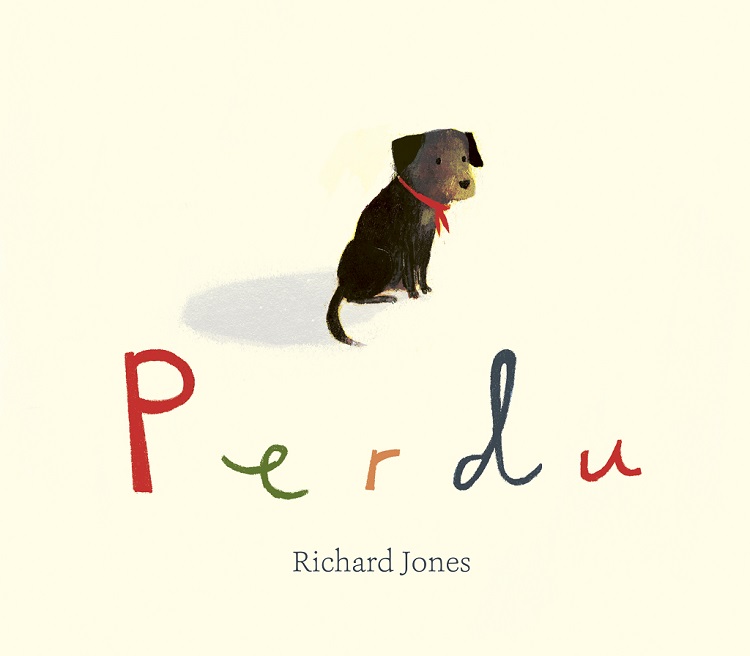 I began working for the library service just as I was finishing off a research degree.

I’d moved down from the Midlands to study illustration seven years earlier, and after graduating somehow found myself enrolled on a PhD studentship. It was an inspiring, happy and often frighting time.

After the standard three years drew to an end, it became obvious that I wasn’t going to conclude my research in time for the viva exam. My bursary had finished so I needed a job to see me through to completion. That’s when I joined Exeter Library.

As anyone connected to libraries knows, the library experience has changed massively in the last ten years, both for the public, but also for frontline staff. It’s more common now, I think, for staff to move between departments, but when I first started, folk tended to stay firmly in their specialist roles. However, being only part time meant I could work in all areas of the library.

While the work in the reference library was interesting, it was always steady and structured. The children’s library, on the other hand, was spontaneous and full to the ceiling with energy. Unlike the other adult departments, there was a rewarding sense of immediacy that came from working with children. When showing a book to a child, you know if they’re going to like it or not within seconds of them taking it in their hands.

It was during my time shelving other peoples’ beautiful picture books, that I thought perhaps I should have a proper go at making one for myself. I sent some samples of my work to an agent and was bowled over to get a call back the same day. 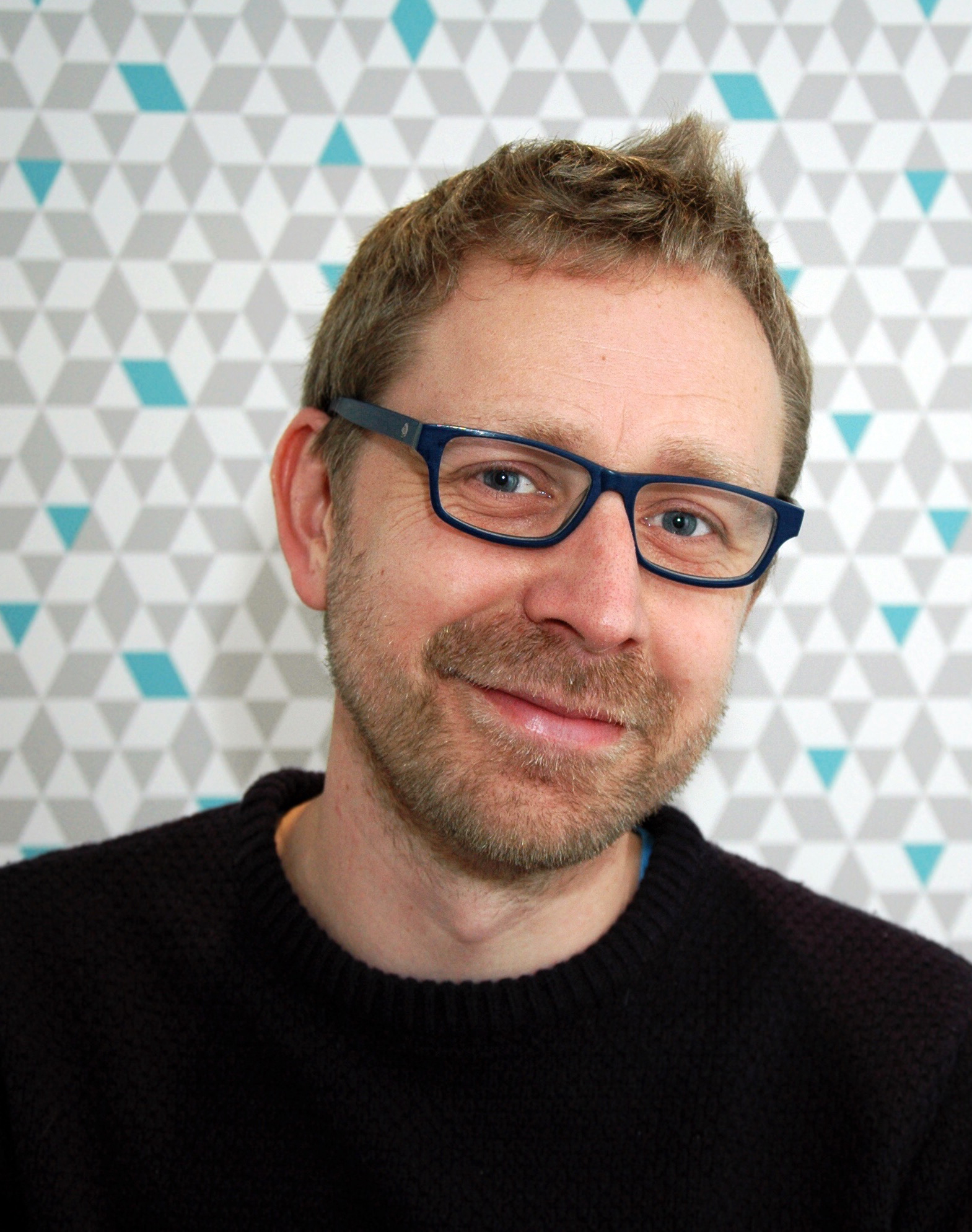 My picture book, Perdu, is about a lost dog with a red scarf and his search to find a place to call home. On his travels Perdu is met with apathy, indifference and occasionally, hostility.

In an early draft of the story, I had the little fellow wandering in and out of different buildings around a city receiving short shrift in each. In one scene he entered a library before getting chased away by an angry librarian. I’m not sure what I was thinking there. If my experience of library staff was anything to go by, Perdu would most likely have been fed, named, cuddled and re-homed within minutes of making his entrance through the sliding doors. Despite the bylaws, little Perdu would have been made to feel right at home in my library. I scrapped that scene pretty quickly.

Although he doesn’t know it until the end, Perdu is followed on his travels by a concerned little girl, looking out for him as he goes. The low point of the story comes when Perdu loses his scarf in the hullabaloo of a chase.

When he loses his it, Perdu loses everything. For him the scarf is a connection to his previous life and it means the world to him. So when the little girl finds it lying on the road and returns it to him, she is returning to him his sense of self and status. A small, gentle gesture with wonderful consequences.

So if he’d have known what was best, Perdu should have headed straight for the library. He would have been met with sympathy and patience. The simple act of kindness shown to Perdu by the little girl is mirrored everyday in libraries up and down the country. They offer a safe, warm and welcoming place for anyone from any background. Like any good friendship, a library offers so much and expects very little in return.

I stayed at the library for nearly 14 years, leaving only when it became impossible to do both jobs together. I’m proud to say I’ve worked in a library. My time there encouraged my love of reading and revealed to me the magic of story telling.

Without the library, there wouldn’t have been Perdu. And for that, I’m forever grateful.

Perdu by Richard Jones is out now (Simon & Schuster)