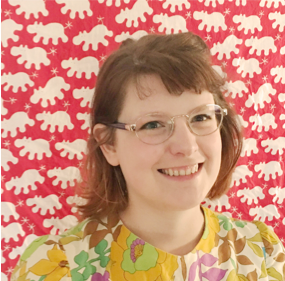 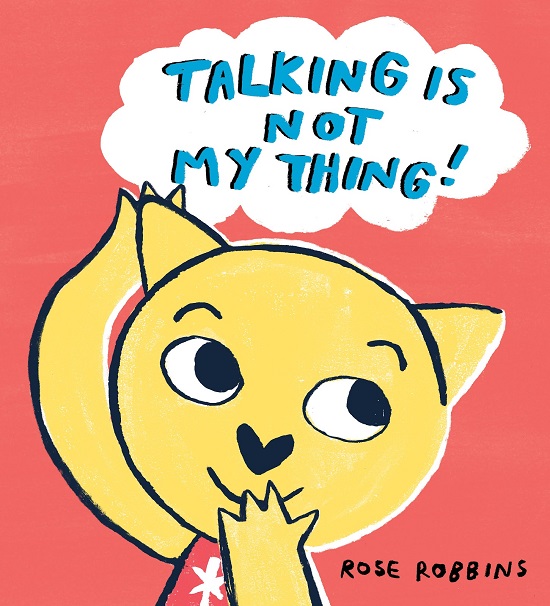 How would you cope if, no matter how much you had to say, you just couldn’t get the words out? For those of us used to being able to say what we feel whenever we like, this concept is unimaginably frustrating!

There are some people for whom verbal communication has never really worked for them, and from childhood have made use of alternative methods to get their points across and wishes known. I have always been inspired by people who, for whatever reason, do not use speech. Perhaps this is to do with the fact that I have grown up with a non-verbal sibling, and so it is quite familiar territory.

After the publication of my first book with Scallywag Press, “Me and My Sister”, I felt that I still had a lot to say about the characters and their childhoods (which in many ways reflected my own). I wanted the sister to get a chance to give her perspective on things as a non-verbal child, while at the same time telling a story about how a family might adapt to different communication styles. There are many ways to communicate that do not use traditional language, for example, the flashcards which feature in my book are inspired by PECS symbols, a visual system used predominantly in special educational needs to develop communicative skills. PECS revolutionised my brother’s ability to communicate his wants and needs, seeing him use them growing up was like magic to me. 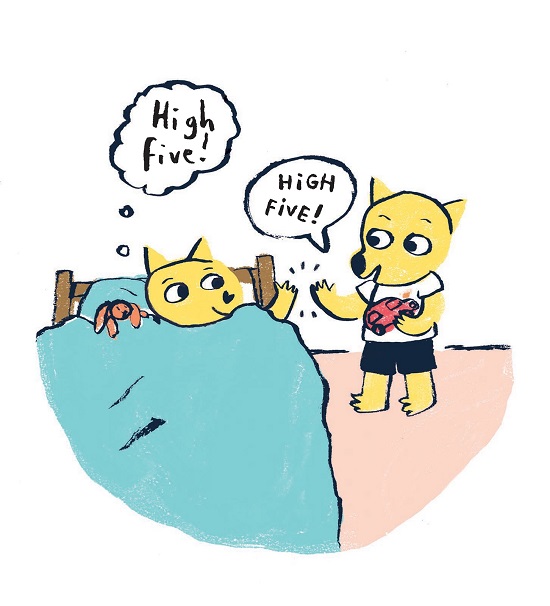 As a child I was obsessed with the fact that my brother did not speak, and was anxiously awaiting the day he would talk to me. I did not realise that there were other ways that we could be communicating. As I myself do not have any problems with speech, I had to imagine what it would be like to not be able to express myself as freely as i am usually able. It has been quite a task to get right, and in addition to the help I have had from my marvelous Editor Janice Thompson and Book designer Sarah Finan, I also made a point of seeking out the advice of non-verbal individuals and other disability experts. This approach helped identify any glaring mistakes in the book and fill in the gaps in my knowledge.

I hope that more children will be able to embrace non-verbal communication as a result of reading “Talking is not my Thing!”, but most importantly I hope that it teaches the importance of human connection and empathy. People who are non-verbal are often left out or ignored in conversations, leading to heightened feelings of isolation. I would like more people to realise that you should never assume someone cannot understand you just because they don’t use words.

Talking is not my thing! is written by Rose Robbins and was published by Scallywag Press in February 2020.