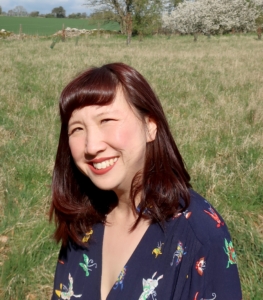 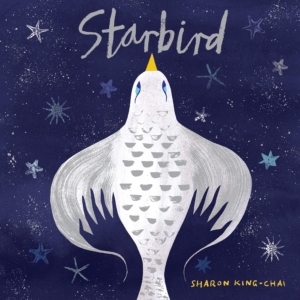 It was almost 10 years ago that I turned myself into a ladybird. But not just any ladybird. A ladybird with no spots. A ladybird who looked different to the others, who knew she did not belong. This was the first story I wanted to share with the world – Lucy Ladybird (Templar, 2013).

The story may reflect back on my own childhood – a daughter of immigrants from Malaysia, whose parents themselves had moved from China – growing up in a, then, very white suburban Australia. If you weren’t white, you were one of the ‘others’. We stood out like sore thumbs, occasionally got called names. 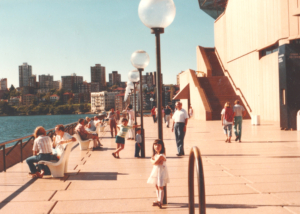 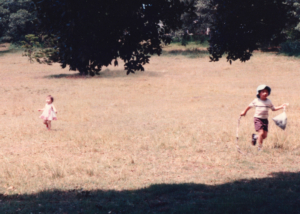 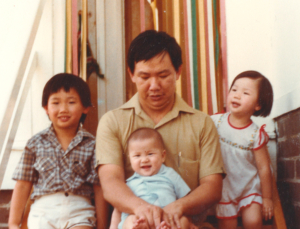 So much of our identity is formed by our need to belong. In my family, I was the only girl sandwiched between two brothers. My por por (grandmother) asked me to clean whilst my brothers were left playing. Instinctively, I told her I wouldn’t clean unless my brothers cleaned.

My favourite colour was blue, not pink. I abhorred the frilly dresses mum would try to dress me in. I played with cars, not dolls. I sometimes wonder how different I would be if I’d grown up with sisters?

Sometimes people finally find their sense of belonging when they find somewhere they can really call home.

My most recent story, Starbird (Two Hoots, 2018) tells the story of a bird who, once freed from his cage, flies off in search of his home. He longs to find a place where the other animals look like himself – a place where birds sing in trees as old as time itself.

After moving from Sydney, I put my roots down in London, this wonderful melting pot of so many cultures and subcultures. There truly is such diversity I have never felt like an ‘other’– people from all walks of life call London home (though of course I acknowledge not everyone has the same experience as me).

I feel that no longer should there be a definition of ‘normal.’ It is a word I would like to banish from the dictionary. Does anyone really feel like they belong in that category?

Instead, we need to celebrate all the diverse groups – our beautifully eclectic world in all its wonderful glory– and let children decide for themselves where they belong. Let’s appreciate all forms of diversity, as the more diverse we are, the richer our culture. We need a world where we ALL feel we really belong. Because we do.

Starbird by Sharon King-Chai is published by Two Hoots.