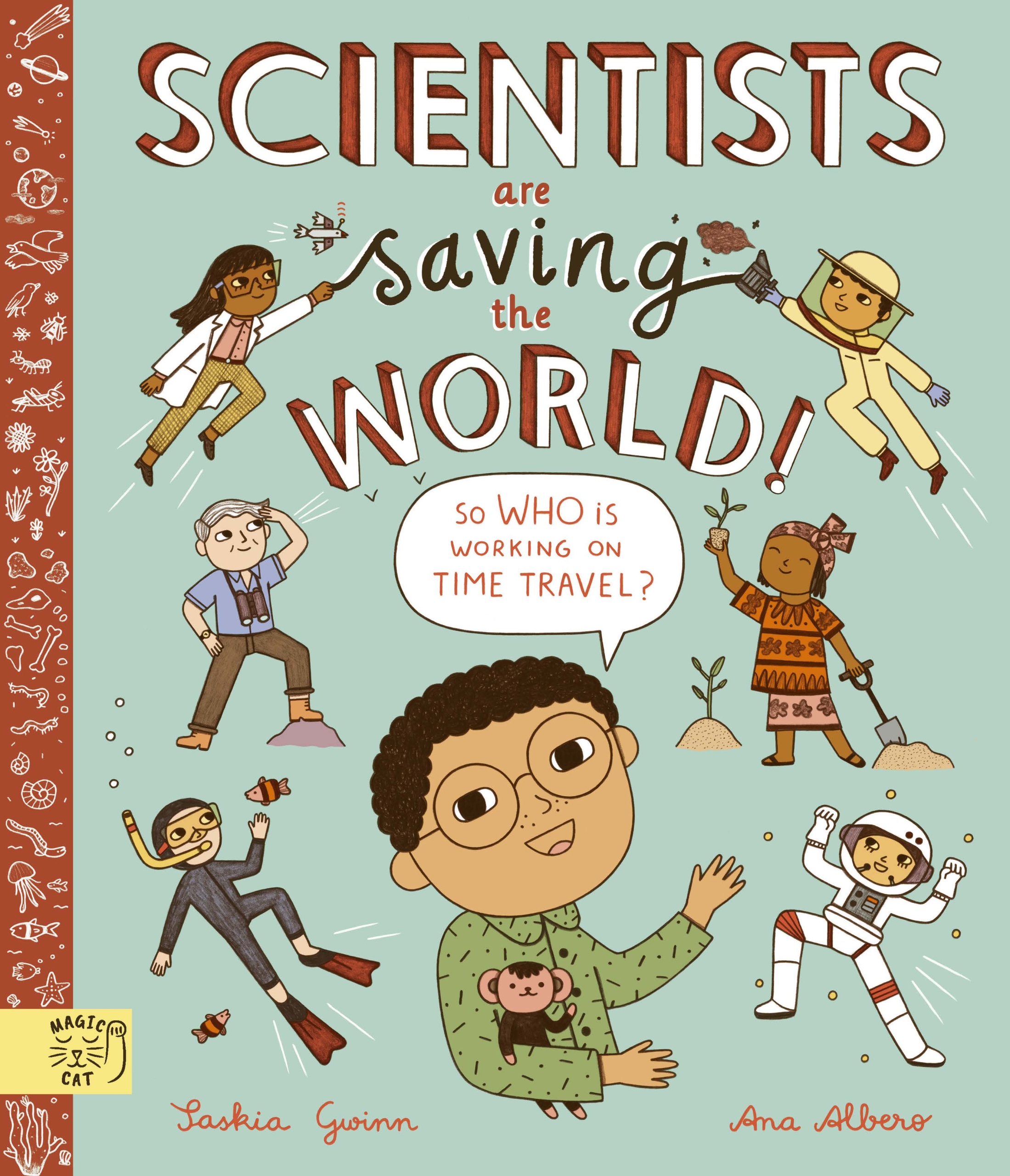 Non-fiction books can be so inspiring for young readers, offering them the chance to learn more, ask questions and be curious.  Saskia Gwinn was inspired to create her book from questions her son asked! Read on for her guest blog! 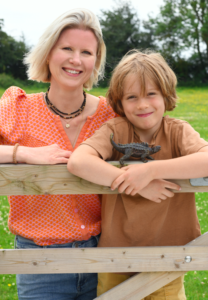 Inspiring all kids to love STEM (from the earliest age)

STEM. Four ground-breaking, trendsetting, glorious letters. Letters we place firmly in the realms of education and publishing zeitgeist. And yet the disciplines behind each of these  four letters, that stand for science, technology, engineering and mathematics, have in fact been around since humans first started using tools.

They encapsulate our very being, our genetic makeup, our sun, our moon, the medicine we make, the lives we save, the machines we use. Our understanding of why we should protect our world, its valuable ecosystems and delicate climate are all steeped in STEM.

As a child, I spent a few glorious years at primary school studying the subject of ‘nature’ in a little green sketchbook filled with colourful creatures, trees and streams, where hours were spent simply ogling bugs, butterflies and birds. But eventually science became a lesson filled only with worksheets and if you could not understand every facet on one piece of paper, you simply weren’t good enough…uninterested in science …put to the bottom of the pile. Times have changed and now we know, science is steeped in exploration, trial and error, investigation…and is not just about opening up a textbook and mixing up the exact proportions of potion at the first pass by way of the (albeit brilliant) Hermione Granger.

One day on a scheduled walk during another lockdown day early on in the pandemic, my 5-year-old said to me, looking solemn, ‘Mum, if all the scientists are saving the world right now, who is working on time travel?’ Turns out his biggest Covid fear was who in the world was figuring out how to travel back in time to bring back an Ankylosaur, if all the scientists right now were…well, so very unusually busy.

So, we immediately embarked on a journey to figure out what spectacular things scientists do. Because the world of science is HUGE and scientists are out there doing more than a curious 5-year-old could ever imagine, and guess what? A lot of it is really, really cool – looking for rainbows, eavesdropping on animals, discovering dinosaurs, mapping out galaxies, gazing at black holes, figuring out if anything can travel faster than the speed of light.

It is not possible to travel back in time (big disappointment to my kid.) But…amazing scientists figure that out. And that’s the thing about science…it changes what we know about the world we live in and who knows, maybe one day there will be a way to bring back Ankylosaurs…But for now the truth is that science inspires EVERY child every day. And all the kids out there who love animals, dinosaurs, space, stars, sunshine or simply picking up rocks and putting them in their pockets have already embarked on their very own STEM-loving journey. They are the scientists and STEM-leaders of the future; the builders, the thinkers, the explorers, the protectors of our planet, so let’s feed then with inspiration from the earliest age and then help them hold on to it.

Saskia Gwinn has spent nearly 20 years carefully crafting beautiful bestselling and award-winning books to inspire kids of all ages. She has worked as Head of Children’s Non-fiction for Bloomsbury Publishing, as Editorial Director for A&C Black and as Editor for educational publishers and magazines. She has written and published books for every age and on almost every topic from how time began to the silliest things in the world today. Saskia lives in Hertfordshire with her two boys who hope dinosaurs will one day revisit Earth. Until that happens, she tells them that everything on the planet has an equally exciting story to tell. Her book, Scientists are saving the world, published by Magic Cat is July 2022’s Indie Book of the Month.

Scientists Are Saving the World!

BY Saskia Gwinn and  illustrated by Ana Albero

No Sleep for Bear by Duncan Beedie