As a child, Jean Russell spent many months in hospital and books were, for her, a special source of imaginative freedom.

For many years she was a Children’s Librarian before joining forces with Anne Wood, Founder of Ragdoll Productions, to co-edit the magazine Books for Your Children (est. 1965), which Anne founded and published for 30 years, and, with Anne, to establish the Federation of Children’s Book Group (1969). Jean became well-known and respected within the book world and, more widely, among parents, for her knowledge and integrity. Despite disability and recurrent illness, Jean gave unstintingly of her love and her time to bring children and good books together: giving lectures and talks, and writing and editing collections of original stories.

The Jean Russell Storytelling Project was generously supported by The Ragdoll Foundation in memory of Jean Russell.

Stories foster the dreams of childhood and liberate the imagination. Federation events, both local and national, have always had stories at their heart.

For teachers, storytelling improves vocabulary, particularly for children who struggle with reading and helps with understanding sentence construction. Participating in storytelling aids children with story sequencing and gives them the confidence to use their imagination to invent their own stories.

The Storytelling Projects of 2016 and 2018 reached children in hospital, in Special Schools, in inner cities, rural Wales, marginalised coastal towns in Lincolnshire and Suffolk and deprived areas of Oxford and High Wycombe.

The design of the projects

The children co-created stories in workshops for performances to their peers, to their parents and to invited audiences as part of festivals in Oxford and Birmingham using freeze-frames, music, rhyme and movement. Each element of the projects is designed to ensure that the children’s voices are heard throughout and that they are empowered to create their own interpretations of the stories they are performing.

Storytelling workshops for teachers and parents, who have never had the confidence to tell stories, have also been a highly successful element of the projects.

The project for 2018 drew on the parallels between the creative storytelling journey and the cooking journey: gathering ingredients, mixing them up, creating the suspense and then leading to the final delivery – the story or the meal.

Using the Russian folk tale of Baba Yaga and Vasilisa the Fair, whose magic doll was always hungry for food stories, children chose their favourite food stories, wrote traditional food stories with a twist and learned Russian lullabies as part of their performances of Baba Yaga to their peers, their teachers and audiences at the Three Laureates Festival

Working with 7 schools across the UK, over 200 children participated in workshops and performed to nearly 2,000 children and adults.

The project in 2016 directly engaged 1,800 children and young people, across 19 schools and a children’s ward. The workshops involved 80 adults – teachers and parents and 19 Education students training to be teachers. Running throughout the year it worked with children in hospitals, schools in deprived areas, Community Arts Festivals and worked with young carers. 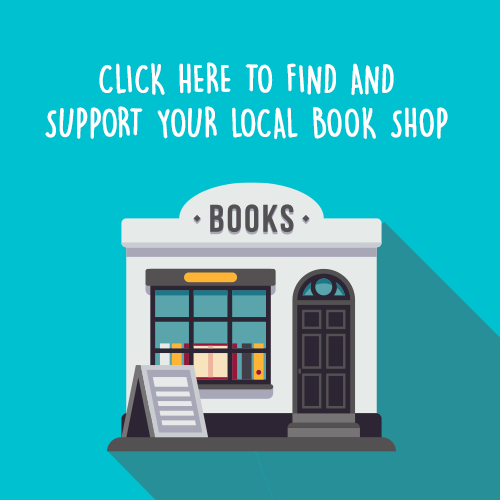