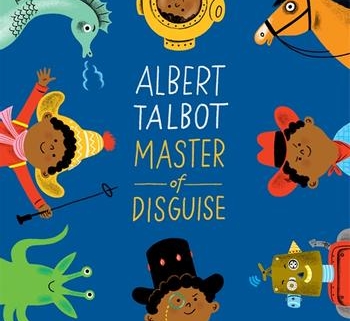 What’s in a Name?

You’re probably
wondering who I am. Don’t worry, so am I. And, for that matter, who are you?
I’m wondering that too. As adults, we wear many hats. We reinvent ourselves in
different roles for different people. Some of us suffer from imposter syndrome,
imagining that we’re not who we say we are at all.

But your
imagination can give you power. Children are adept at harnessing this and often
manage their anxieties via play. Pretending is an essential part of their
emotional repertoire.

Many picture books
have explored this idea. In Not Now,
Bernard by David McKee, there’s a strong case for the idea that Bernard is
inhabiting the role of the monster.

“If we are ignored or badly treated, there’s something inside of us that starts to rise up and we react… Bernard realises he’s going to be eaten by a monster – and he is.” — [David McKee](The Guardian)

The monster is a
permissible manifestation of Bernard’s anger. Monsters bite. Monsters throw
things. They roar. Monsters don’t have a bedtime.

In Where the Wild Things Are by Maurice
Sendak, Max is admonished for his wildness. He deals with his shame by
retreating into a fantasy land. Here, his wild nature is not only accepted, but
revered. He imagines himself as the King of the Wild Things.

In my book, Albert Talbot: Master of Disguise (illustrated by Aurélie Guillerey), Albert exorcises his fears through play. By taking on a variety of personas, he finds the strength to make it from one end of the day to the other. 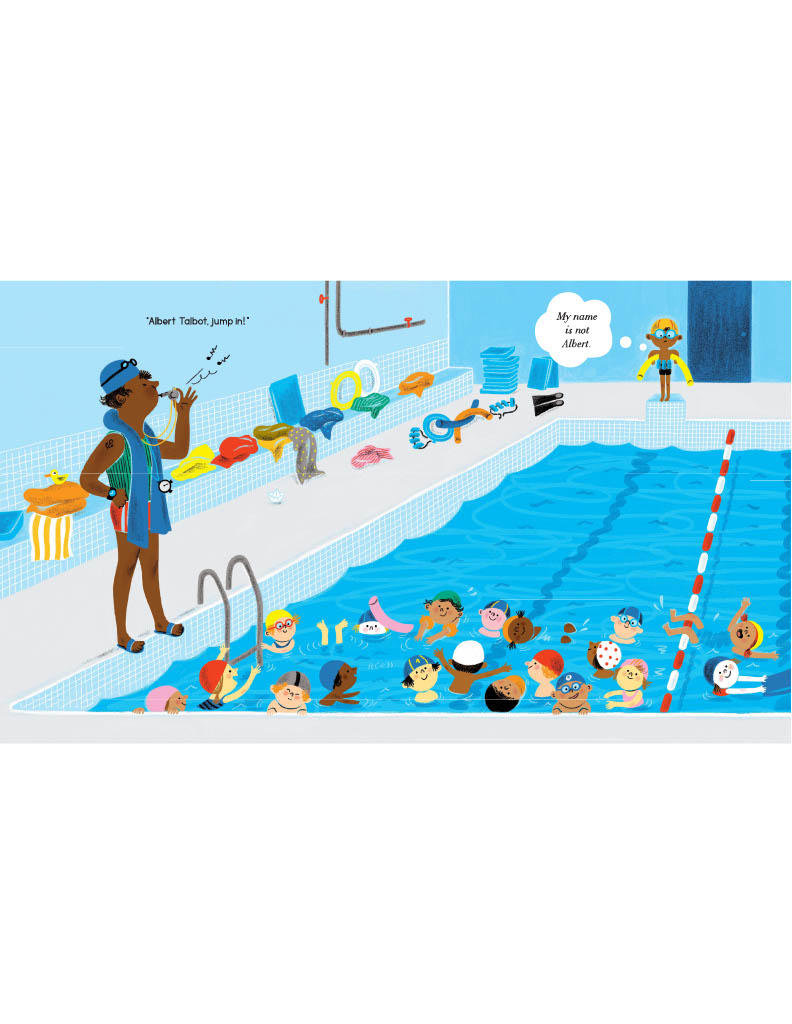 Do you remember
your first swimming lesson? The sense of panic as you tried to keep your head
above the water. Perhaps that feeling still returns sometimes with the smell of
chlorine, or the echo of the pool. This isn’t a problem for Zandrian Delaclair,
Antarctic Submariner! 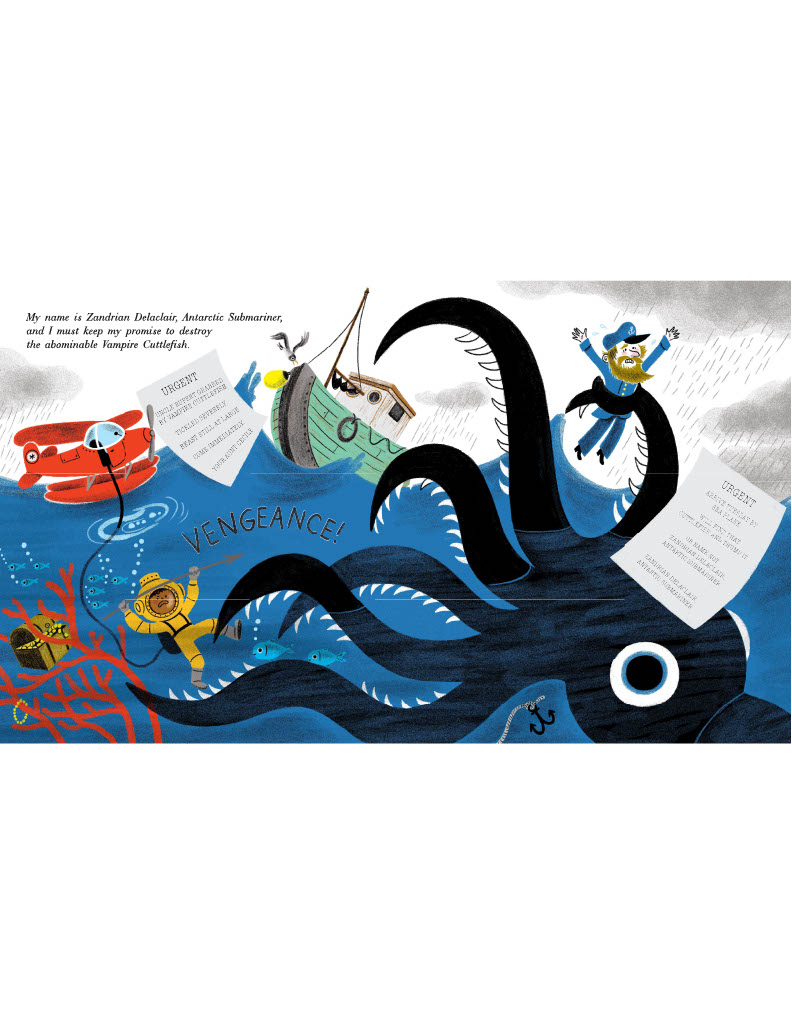 Or how about that big presentation? The cold sweat. The nausea. Your hands shaking as you look out at the rows of eyes staring back at you? Pretty daunting… 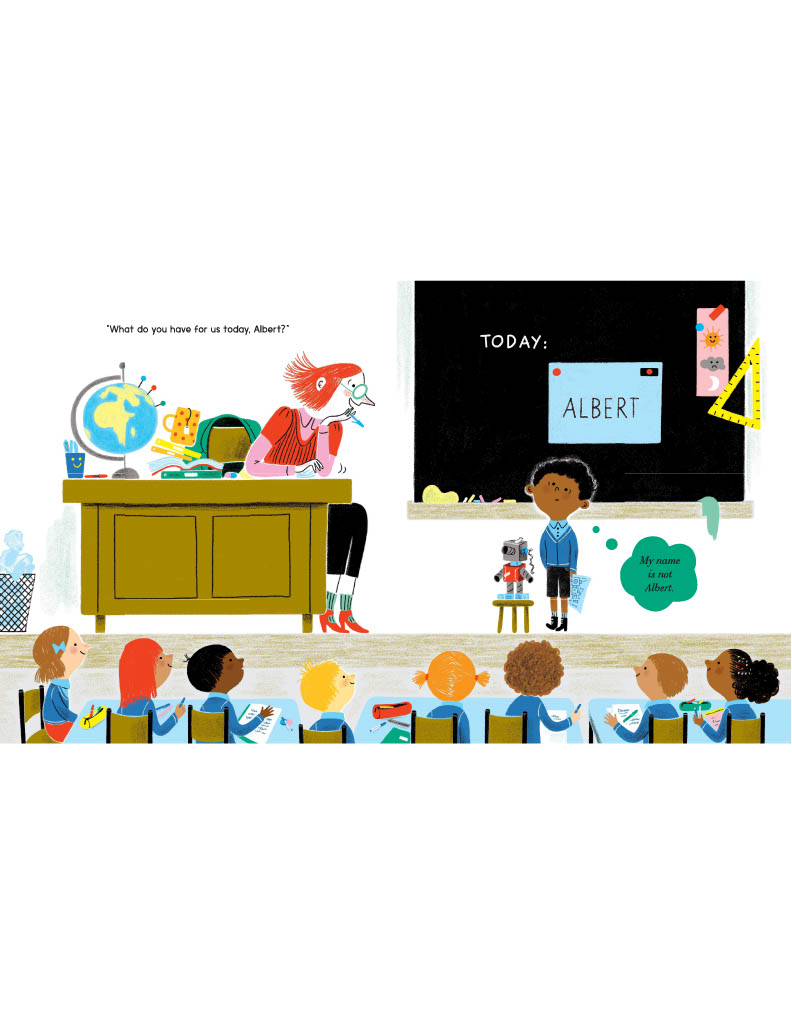 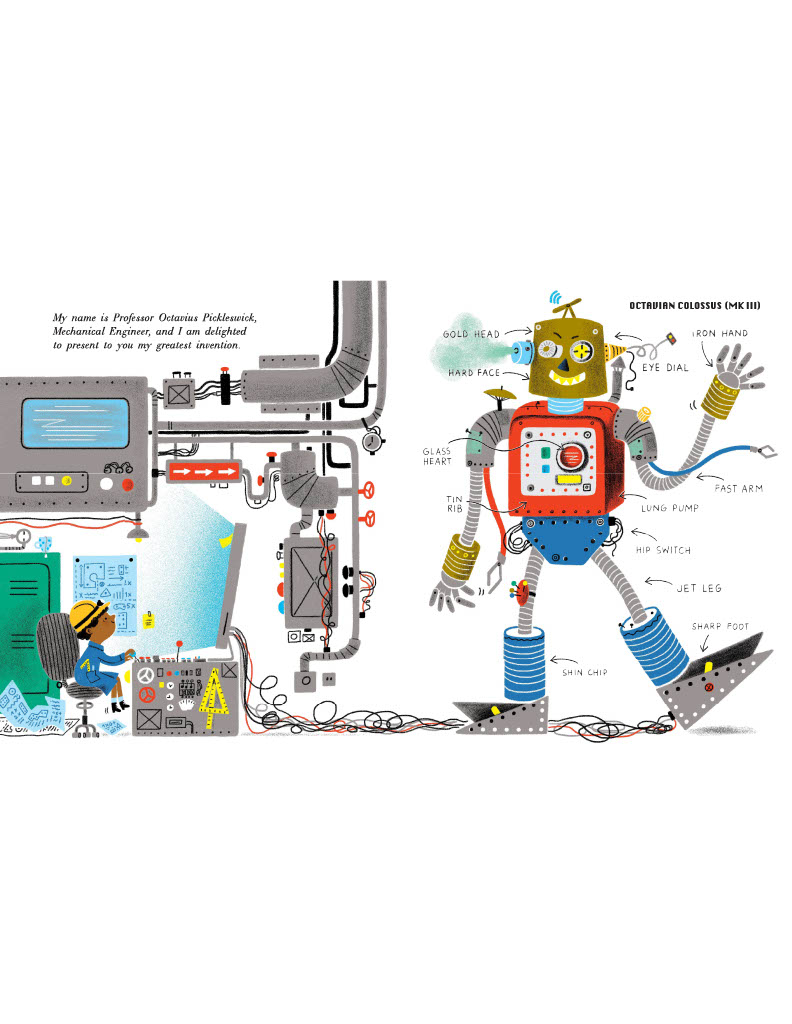 This idea is known
as self distancing. I might ask myself, “What would Jesus do?” Or maybe even, “What would Batman do?”Or simply, “What
would Ben Manley do?”. Using the third person might be frowned upon as bizarre
and self absorbed, but Ben Manley doesn’t care about that! Self distancing can
actually give you perspective.So, if you’re ever
feeling overwhelmed, try imagining you’re someone else. You never know, it
might just give you the confidence to be yourself.

To celebrate the publication of their book, Weird, Wild & Wonderful (Otter-Barry...
Scroll to top