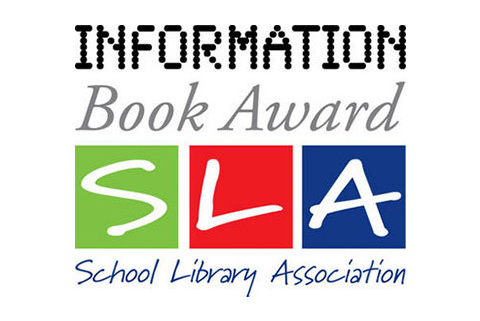 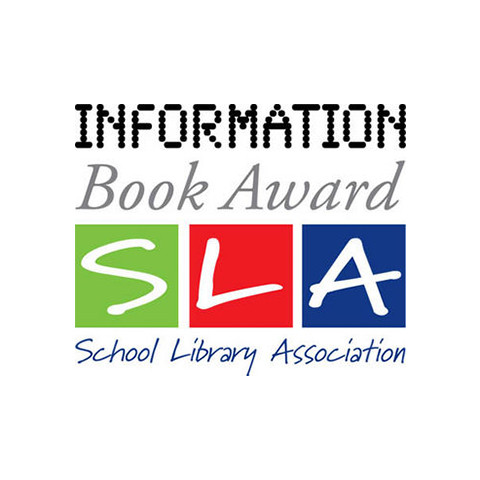 This is the tenth year of the School Library Association’s Information Book Award and my fourth year as a member of the panel of judges. The number of books submitted for the award keeps growing, with almost 150 received this year! Copies of all the titles were sent to each of the five judges for consideration. The panel, chaired by Margaret Pemberton, is made up of Lucy Forrester from Peters Library Services, two new members, Charlie Taylor-Smith and Helen Cleaves and me. Our first task was to select our top ten books for each of the three categories – 7 and under, 8 to 12 and 13 to 16. Under normal circumstances, we would have met in London at the sponsor Hachette’s offices to agree on the long lists, but this year our first judgely huddle had to take place virtually! Fortunately, our discussion went without a hitch and we are delighted to be able to reveal the three fantastic long lists below. The books reflect both current trends in publishing and the issues children are concerned with. The short lists will be announced during the week commencing 18th May and the winners will be revealed in November, fortuitously coinciding with National Non-Fiction November. We will be explaining how children & young people can get involved in the Children’s Choice Award in a future blog. In the meantime, and for more information about the books, visit the School Library Association’s website.