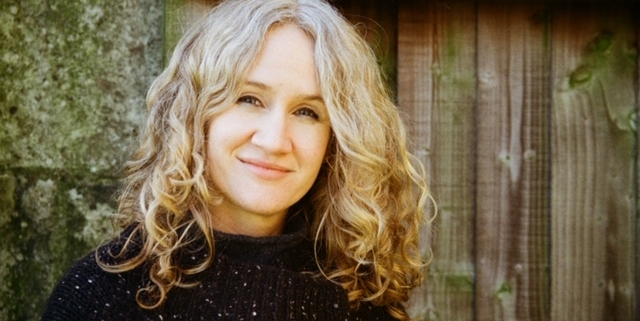 These books are being read and enjoyed by so many readers, both young and older, who rave about Dido’s story. We can imagine they are all as keen to learn more about the inspiration as we are!! 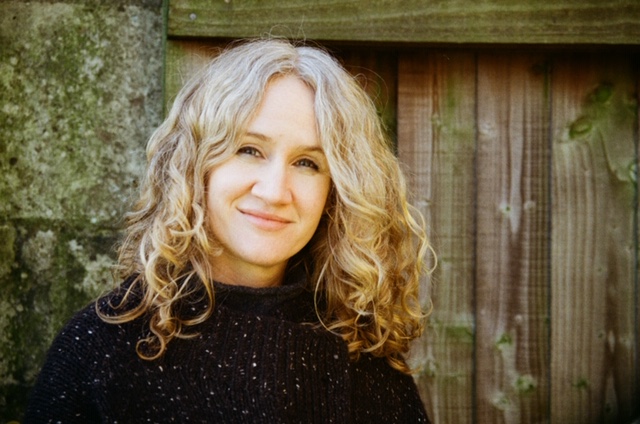 Growing up, I loved reading adventures stories about horses. I borrowed them from libraries, mostly, although I had my own treasured shelf of them at home. Phantom Horse by Christine Pullein-Thompson. Six Ponies by her sister Josephine. The ‘Jill’ series by Ruby Ferguson. There were anthologies too, with titles like ‘Horse and Pony Stories for Girls’, although I never got my head around why only girls were apparently allowed to read them.

But the book with pride of place was National Velvet by Enid Bagnold, the story of a girl who wins a horse in a village raffle and dreams of riding him to victory at the Grand National. I’m embarrassed to confess that I borrowed the library copy from my school and never returned it. Every year of my life since I first read it at the age of twelve, I watched the Grand National live on television in the hope that this might finally be the year when a female jockey really won the race in real life. Last year, two months after the publication of the first book in the Circus Maximus series, Race to the Death, the dream finally became reality and I’m not ashamed to say I wept tears of joy as Rachael Blackmore and Minella Times passed the post in first place.

The Circus Maximus books are my love letter to National Velvet and all of those other horse and pony stories I read and loved as a child. But the catalyst for writing them actually came when I was watching a Formula One race a few years ago and an image of my main character Dido popped into my head. I saw her as a kind of female Lewis Hamilton, but living in ancient Rome, and – like Velvet Brown – dreaming of breaking into an all-male sporting world by competing at the Circus Maximus, the greatest chariot-racing track in the Roman world.

In book 1 of the series, Race to the Death, we meet Dido at the age of twelve and are introduced to the cutthroat world of chariot racing as seen through her eyes. As the daughter of Antonius, the head trainer of one Rome’s four big racing teams, she has grown up around horses and has a special gift for communicating with them. Her favourite is Porcellus, a tempestuous stallion who no one but Dido can manage. As a girl, however, she isn’t allowed to compete as a charioteer. One night, Dido’s world is turned upside down when she witnesses the murder of her father. She is forced to go into hiding, leave Porcellus and the world she knows, and seek refuge with someone she isn’t sure she can trust. But Dido is brave and resilient, and refuses to give up on her dream of becoming a charioteer, competing at the Circus Maximus and seeing Porcellus again.

Now, in the second book, Rivals on the Track, readers will find Dido reunited with Porcellus but in peril once more. She has a new home with her mother’s family in north Africa and has rescued a one-eyed horse called Jewel, a mare with a heart as brave as her own. But there is a price on her head – offered by no less a person than the emperor Caligula – and when Dido sees a chance to help her uncle, who’s in financial trouble, she has to decide whether to risk everything to return to the racetrack. Will the discovery of a shocking family secret stop her in her tracks? Or will it spur her on to bid for sporting glory again? 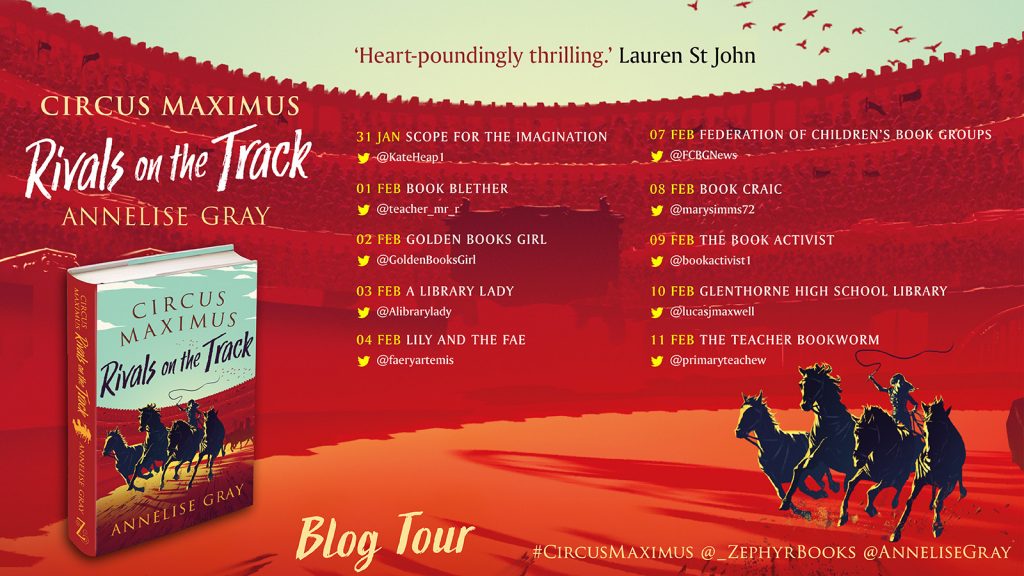