Uma and the Answer to Absolutely Everything, Illustrated by Sarah Horne, Published 21 January, 2021 by Puffin Books

This book had me laughing so much- especially the drone with electric shavers attached and the drunk alpacas.  How much fun did you have creating some of the events in this story?

I have so much fun creating these stories. If I’m not having fun writing them, then I don’t expect the reader to have any fun! So, entertaining myself always has to be my first priority.

The character names are brilliant, especially Alan Alan.  How did you come up with them?

I honestly have no idea. I can’t even remember how I came up with Alan Alan (who of course is my favourite character in the book). Athena was of course named after the Greek goddess of wisdom. Stella Daw to rhyme with cellar door. I named the bully Luighseach-Meadhbh because I wanted to name her something Irish and impossibly spelled, like my eldest daughter Caoimhe. The character was originally called Sadhbh-Meadhbh, but then I was contacted by an Irish fan called Luighseach and I asked if I could borrow her name!

If you could have Athena for a day, what would you ask her?

I would ask her ‘What are the best three questions I could ask you?’

The storyline of Uma and her Dad is heart wrenching and powerful- how hard was it to remain sensitive to the grief and their responses?

It was a delicate tightrope to walk. I wanted the story to be as powerful as the characters deserved. This was about a tiny family unit learning to overcome grief, and I didn’t want to shy away from anything. But I also didn’t want to be over the top or over-didactic. One of the extraordinary things about being a writer is that you can make yourself cry, which I did with this – it makes me cringe to admit this but it is the truth. 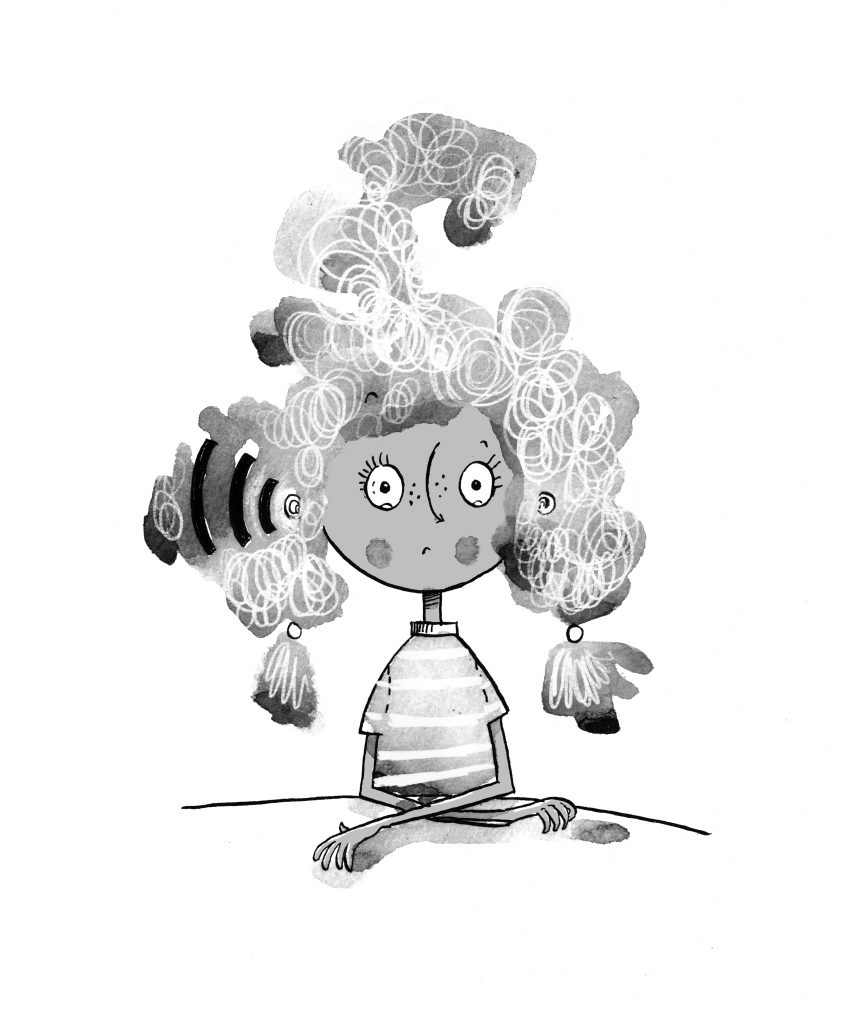 There is such hope in the book and Uma is a fantastically hopeful character-  is she based on anyone?

No, she isn’t based on anybody in particular really. Pieces are absolutely taken from other people, but she is her own person. I simply create characters that I like. That I want to be friends with. I have always been drawn to those magical people who light up rooms with happiness, and I wanted Uma to be like that. And I think hope is crucial in children’s lives, so I am delighted you think this.

What are the benefits of writing books for children?

There is no feeling like getting a fan letter or email from a child. Nothing at all. To be clear, I care a thousand times more what a child thinks about my books than an adult. I see children’s books which are enjoyed by adults and leave children cold – I have no interest in those. There is no greater honour than writing for children, and it is one I hope I treat with as much reverence as possible.

What do your own children think of Uma and her story?

They have to like it, because they know they lose their pocket money if they don’t.

Love is for Losers by Wibke Brueggemann